WHY SHOULD I LEARN CPP PROGRAMMING? 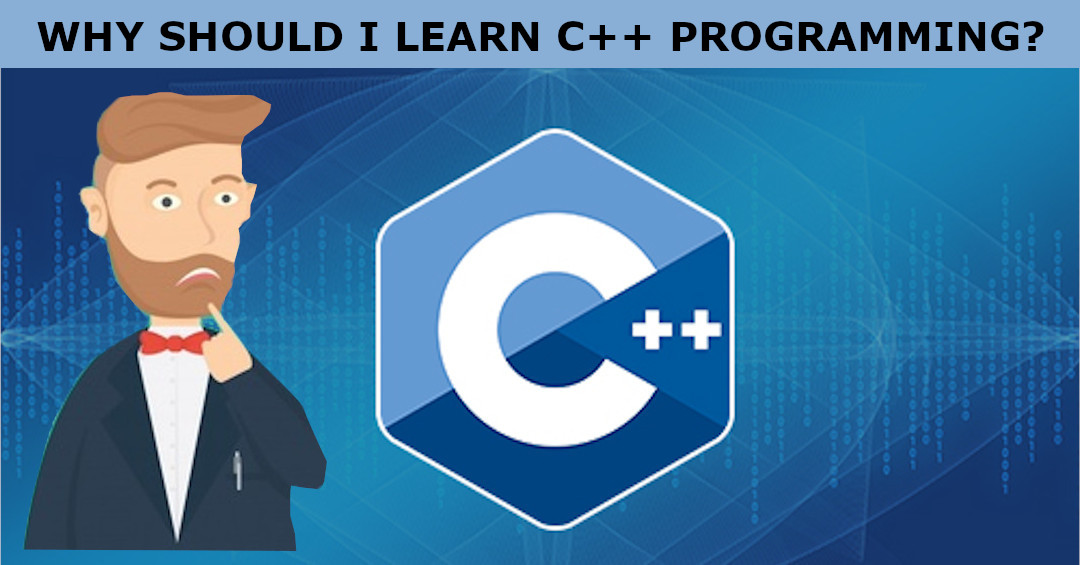 C++ is a general-purpose programming language created by Bjarne Stroustrup  in 1979 as an extension of the C programming language. This language was standardized in 1988. The standards were again issued in 2003, 2007 and 2011. C++ is used by many programmers of different types coming from different fields. It is mostly used for writing Device Driver Programs, System Software, and Applications that depend on direct hardware manipulation under real-time constraints.

It is also used to teach the basics of features because it is simple and used in the field of research. Also, many primary user interfaces and system files of Windows and Macintosh are written in C++. So this language is a popular strong and frequently used programming language. This language has expanded significantly overtime and modern C++ has object-oriented, generic and functional features in addition to facilities for low-level memory manipulation. C++ was designed with a biased toward system programming and embedded, resource-constrained software and large systems, with performance, efficiency, and flexibility of the use as its design.

C++ has been found useful in many contexts, with key strength being software infrastructure and resource-constrained applications including desktop applications, servers, and performance-critical applications. C++ programming is  considered as one of the safest language because of its security and features. It is the first language for any developer to start, Who is interested in working in programming.

USE OF C++ PROGRAMMING:

C++ is widely used in embedded systems software engineering. It's also popular in communications and gaming. It is used in many other industries like Health care, Finance, and even defense. Facebook has posted ads that site C++ among the desired skills. It is widely used among the programmers or developers mainly in the application domain. It contains important parts including the core language providing all the required building blocks including variable, data types, literals, etc.

It supports object-oriented programming including its features like Inheritance, Polymorphism, Encapsulation, and Abstraction. These make C++ language different and mostly in use for developing the applications easily and conceptualized.

Following are the various applications of C++ programming: