Why Huawei KIRIN processor is going to be banned? 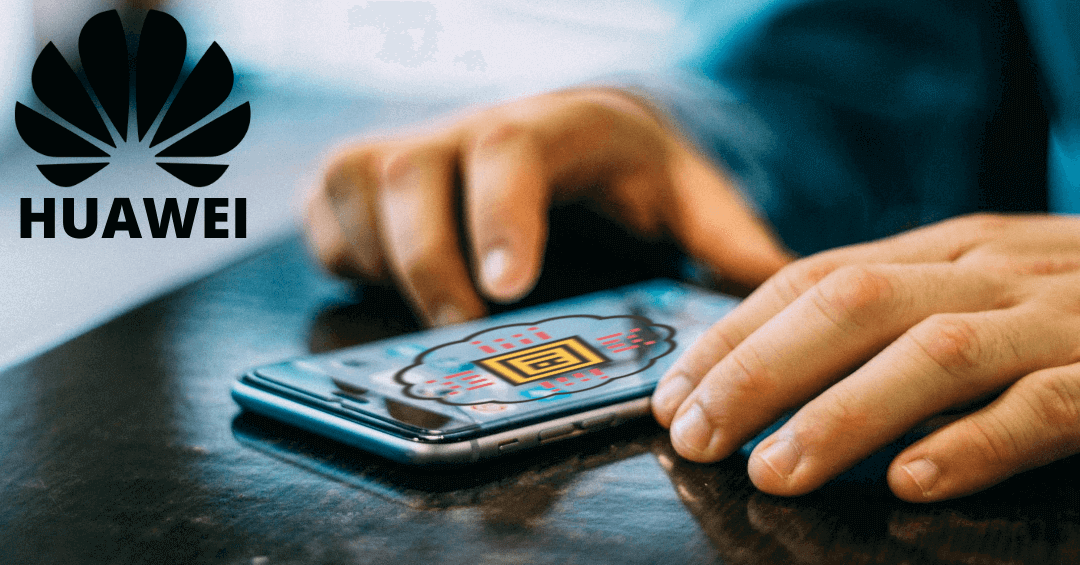 The life of a smartphone is its processor. Some companies make these processors themselves, and some buy from companies that are making processors. Along with Apple and Samsung, Huawei is one of the few companies that make their processors. But now, Huawei will not be able to make its processor.
Huawei is a China based company. The founder of Huawei Ren Zhengfei has a unique background. He was a research engineer in the army of China until 1983. He started the Huawei company in 1987 with only 500 US dollars.
They sell consumer-based products like computers, smartphones, tablets, and many more. They have the 2nd largest per market share smartphone vendor on planet Earth. Second to Samsung and right above to Apple. Their 60% of business comes from China and 40% of revenue comes from other countries worldwide.
Recently, Huawei CEO Richard Yu has announced that the company will stop production of the KIRIN processor after September 15. KIRIN is a high-end processor. Richard Yu said that the Mate 40 (flagship 40) flagship would be the last Huawei phone, which will have a KIRIN processor.
Why is the KIRIN processor going to be banned?
The founder of Huawei has close relations with the Army and political party but he says that he does not mix their relations and does not share data with anybody. National Intelligence Law was established in June 2017 according to this law if the government wants the secret data of other countries companies can not deny. In this law, the founder of Huawei can do nothing if they have to share the data.
Career business of Huawei in which they are planting 5g infrastructure in many countries has very sensitive data which no other country will share if their data is not safe. CIA which is (Central Intelligence Agency) Claims that Huawei has been funded by the military and intelligence of China.
Last year, America banned Huawei by accusing them of espionage. Since then, the stars of the company have been moving in a pardonable manner. Since Google is an American company, Huawei can now use neither Google services nor the apps of Android operating systems and now the banner of Ban has also fallen on its processor lineup.
Kirin chip of Huawei is made by the Taiwan Semiconductor Manufacturing Company (TSMC). It uses American technology and equipment to make the chip. Now, TSMC will have to take permission from the US government to make the chip for Huawei.
America, Japan, New Zealand, Australia, UK already ban them for their 5g infrastructure services because of privacy issues but India allows Huawei to take part in tenders of 5G infrastructure. It is shocking because every country is banning them. According to some surveys restricting Huawei in 5G may cause a minimum GDP loss of 4.7billion to India by 2035.
Who will give the processor to Huawei?
Departure of KIRIN is like a big shock for Huawei. The condition of the company in India and Europe has deteriorated due to Android, Google denies giving their services. The KIRIN Processor was like their other identity . Difficulties of Huawei are going to increase even more. Now the company has two options. Either buy the processor from another chip maker or go to giant chip-maker China which is SMIC or Semiconductor Manufacturing International Corp.
It looks like having a tie-up with SMIC might be the option preferred by Huawei but making chips from SMIC will be like stepping down the notch of technology. TSMC was making 7nm size chips with new technology and was soon to shift to 5nm size. The smaller the semiconductor size, the better will the processor. But until now, the technology of SMIC can make a chip of size 14nm only.
If we talk about taking a chip from another company, there are only three names in the market - MediaTek, Samsung, and Qualcomm. MediaTek G-series processors are well-liked. The chips of this series are also being seen in many midrange smartphones and budget smartphones. But MediaTek processors are hardly available in flagship phones. In premium phones, companies give preference to Qualcomm Snapdragon processor only. Even Samsung, which puts its own Exynos processor in every phone, puts Qualcomm high-end Snapdragon chips in its flagship phone for the US market.
But Qualcomm is an American company. And here again, there is a problem with the US ban on Huawei. According to a Wall Street Journal report, Qualcomm is trying to put pressure on the US government to allow it to sell the chip to Huawei.
Huawei is the number one smartphone company. It will prove to be a big win for the company to whom it will give its contract to make its processor.