WHY SHOULD I LEARN C PROGRAMMING? 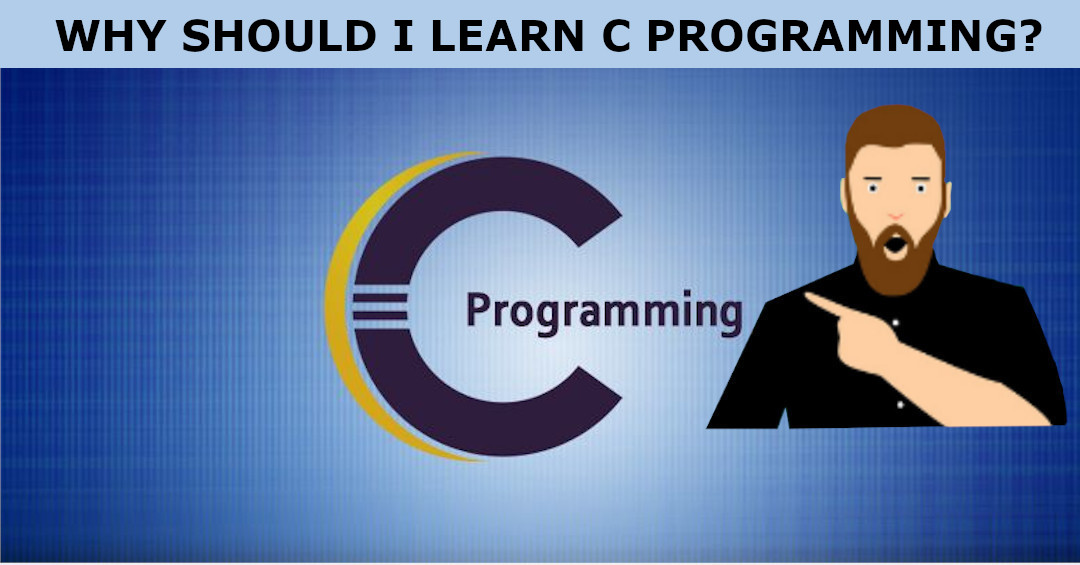 C is the general-purpose programming language that is extremely powerful, simple and flexible. It is machine-independent, a structured programming language which is used for various applications.
C was originally developed at Bell Labs by Dennis Ritchie between 1972 and 1973. C is the basic language to write everything from operating systems to complex programs like Oracle database, Python interpreter and more. Nowadays, it is one of the most widely used programming languages with compilers from various vendors available for the majority of existing computer architecture and operating systems.
C was designed to be compiled using a relatively straightforward compiler, to provide low-level access to memory, to provide language constructs that map efficiently to machine instructors and to require minimal runtime support Despite its low-level capabilities, the language was designed to encourage cross-platform programming.
The C programming language is versatile with this language you can survive in any field. This language is not limited it has vast programming functions.

WHERE C PROGRAMMING IS USED?

Following Are The Features Of C Programming Language:

WHY OTHER ENGINEERING BRANCHES SHOULD LEARN C PROGRAMMING LANGUAGE

For a modern engineer education is incomplete if he is not aware of coding. We use codes for various different purposes, like telling automated machines what to do or in solving the complicated numerical problem. C is useful for other engineering branches because it is the language of choice for hardware interfaces. It is commonly used for data acquisition and real-time robotic control. C is the most widely used programming language for embedded processors. In mechanical engineering branches, C helps students to learn MATLAB quickly. The C programming language is also used in electrical and electronics engineering branches because with help of c programming language they can learn MATLAB quickly without any hassle.
Thus, Learning C Programming opens up endless opportunities in every working domain, the only thing required is to attain the right training for the right place.